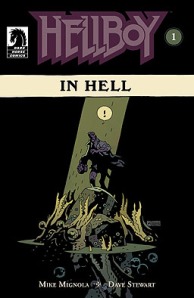 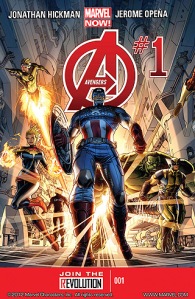 It’s the second to the last episode of TK for the year, and the boys bring you the biggest books of the recent week! Hellboy in Hell #1, The Legend of Luther Strode #1, and Avengers #1! 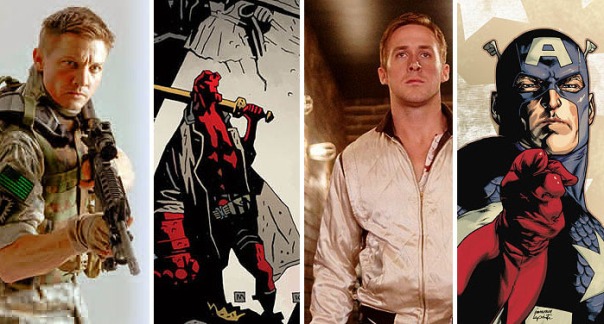 Jeremy Renner, Mike Mignola, Ryan Gosling, and Stuart Immonen float around in dreamspace as Nick, Alex, Migs, and John hang out for a free-form episode of Tres Komikeros.  After a brief discussion on fresh comics, the boys discuss Mark Millar’s Manila visit, Mark Waid ending Irredeemable, the idea of meeting one’s heroes, and the idea of acquiring and publishing non-comics properties. 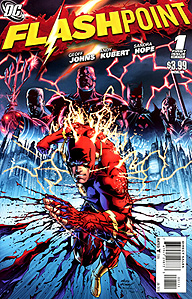 This week, the TK round table gather to talk about the hottest releases.  EJ, John, and Migs, discuss Batman Incorporated #6, Flashpoint #1, and Hellboy: Being Human.

Alex and John sit down and talk about last week’s hot books.  This episode features Batman and Robin #12, Hellboy in Mexico, and Brightest Day #1.  In the panel discussion, John raises some concerns about comic industry trends and compares the comic fanbase to manga enthusiasts.

It’s the first official episode of the year, and EJ, Alex, and John are back with a jam-packed episode showcasing Invincible Iron Man #9, Hellboy: The Wild Hunt #2, and Detective Hush Comics #852!  The boys then hit you in the face with a round of quick shots, some Iron Man 2 news, and their opinions on the Transformers 2 teaser image.  The show is rounded out with a couple of listener questions from the TK site.

Cover of the Week is my presentation of the best cover from last week’s comic book releases, based on the art, design, and overall good looks.

I finally got my internet back! Just in time for my weekly feature!

So last week, there were pretty good books released, yeah? But, the icing on my cake will be (obviously) HELLBOY! Why? It’s Mike Mignola, and it’s my feature post, so you and your lot can jump off a cliff for all I care.

Hellboy: In the Chapel of Moloch (one-shot) Story & art by Mike Mignola

Sure, it might not the brightest and prettiest among the group, but you can’t deny Mignola’s genius (and I’m a bit bias because I’m a big fan). I guess this issue is half-inspired by Francisco Goya. If you don’t know who Goya is, he’s a spanish painter who’s considered to be the “Father of Modern Art”, and some of the drawings in this issue were based off his work, notably the “Black Paintings” and “The Disasters of War” series. Who else can incorporate traditional paintings to comic-art while retaining their old rustic gothic feel? Mike’s that man. 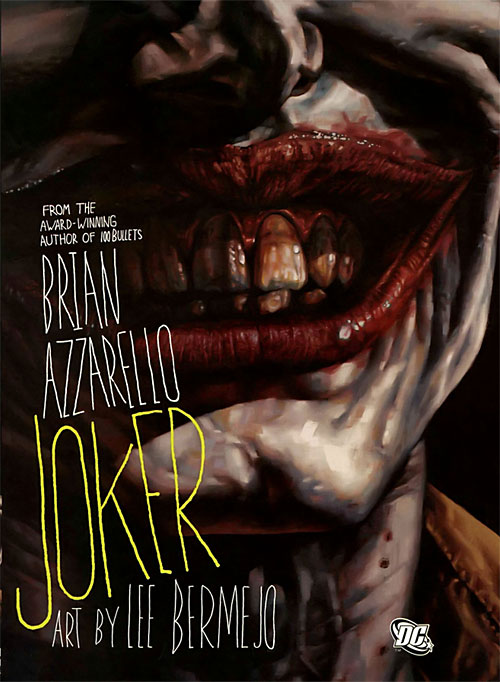 Lee Bermejo is one of the artists that I like, since he can blend gritty dark shadowy art, with realistic fluid details on his page. Unlike other artists who rely on blacks a lot, he can balance them very well from facial shadows to background shadows to reflections from car windows. Also, I like how this cover gives you the creeps. It’s a shot of Joker’s tradmark grin, and it gives off a weird feeling of insanity and mystery behind it. Good show, I must say.

That’s it for this week kids, until next time!

Cover of the Week is my presentation of the best cover from last week’s comic book releases, based on the art, design, and overall good looks.

This week: The Dark Tower – Treachery #2 (art by Jae Lee and Richard Isanove)

Jae Lee is one of the artists out there who makes good use of a lot of blacks in his art. His overall style in The Dark Tower series is nothing short of remarkable, and his interiors are as great as his covers. What I personally liked about this cover is her pose,  though exaggerated, and how the bright gradient background compliments her. It’s like being dark, yet the colors give her a hint of femininity. And besides, who wouldn’t like a cute gunslinger girl?